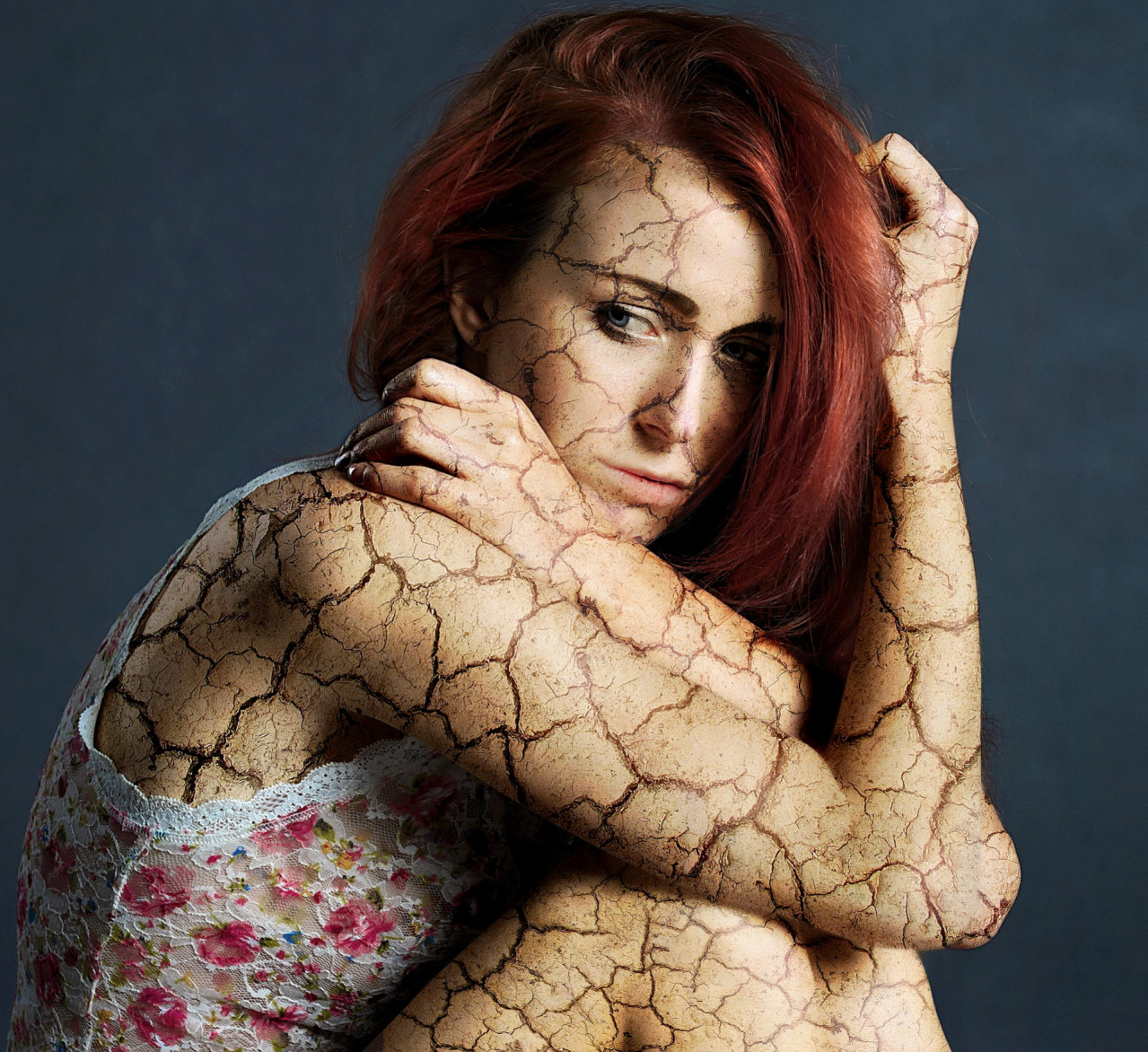 Case Study #1: For as long as she could remember Gretchen was convinced her body was broken. Then, she got pregnant...

According to Gretchen, her body was "awkward, lumpy, ugly, fat and not the least bit athletic." She suffered from allergies, aches, and pains much more than other bodies. Gretchen believed every negative thing she had ever thought, heard, or read about her body and unknowingly had written her body off as incapable and unworthy.

When she discovered that she was pregnant for the first time, she couldn't believe it. She was so sure her body didn't work that she was shocked to see the pregnancy test results. She had assumed that all the birth control pills she had been taking for more than 15 years to correct menstrual problems had ruined any chance she might have had to be a mother.

Why did Gretchen choose to hire Angie during her first pregnancy?

“I chose Angie because she wasn't afraid to share who she was as a person. It was comforting to know she had successfully birthed multiple children naturally.” —Gretchen, first time mom

When Gretchen discovered she was pregnant with her first child, she knew she had lots of important decisions to make about parenting and raising children but she had not given much thought to the birth itself, other than to be terrified of it. What she did know of birth was limited to her mother's c-section scars and the rushed and panicked hee-hee-hoo breathing and pushing from TV and movies. She knew she needed someone experienced to help her navigate all her options in preparation for bringing her baby into the world.

Gretchen didn't fully know what she had found in Angie....

As Gretchen and her husband began to work with Angie, Gretchen discovered that she had found a path to a life changing experience unlike any she had ever imagined. She found a wealth of knowledge that would be available to her at a crucial point in her life. Week after week, she was learning  more and more. She felt as if a fog was lifting and with each bit of information Gretchen gained lucid clarity. The clarity would leave her thirsting for more, which Angie would then inevitably deliver.

Angie gave Gretchen a roadmap for a journey to self acceptance, to empowerment, to love unlike any she had ever known existed. Angie guided Gretchen to the bridge where everything would forever be different on the other side. Gretchen understood that Angie could not walk across the bridge with her but that Angie helped her understand that she could walk across the bridge herself. Gretchen believes that was the most precious gift of all the gifts Angie gave her.

While Gretchen acknowledges that her first birth experience was not flawless, she knows that it was her experience. She owns everything that happened. She worked hard for the outcome. Often during the birthing process, Gretchen thought of all the women that had taken this journey before her. She visualized all those women who had crossed the bridge before her and that they were amazing, strong, and powerful beyond measure. She knew they were open to the experience and finds joy in knowing that she became one of those women the morning her son was born.

Gretchen now knows, has learned, and believes that her body is not broken. Instead, the lies she had once believed about her body are now broken. Through her son's birth, she was born. Gretchen discovered that she not only loved her new son with all her being, but she also loved herself for the first time that she could remember.

Angie encouraged Gretchen when she was filled with doubt. Gretchen says she will never be able to repay Angie for getting her on the path and across the bridge to self discovery, and love.

It is possible to have memorable first birth experience.

Being a first time parent doesn't automatically mean that you have no idea how to journey through your pregnancy and birth experience. You undoubtedly have lots of questions about what to expect and how to prepare, get to know Angie.

After two hospital births, Laura opted to birth her next four children with no one to support her but her husband. She isn't the only one. These days many women are not only opting out of hospital births in favor of midwife-assisted home births, but are also eliminating the place of the midwife altogether. These "free-birthers" often choose to have only non-medical assistance for their births: a doula, a close friend, or the baby's father present. Some even deliver their babies completely alone.

Why did Laura choose to hire Angie Taylor after four beautiful free births?

Because Angie is different than other birth workers. For the birth of her seventh and final child Laura wanted to be free to surrender fully to her primal instincts. Hiring a midwife meant that neither she nor her husband would need to worry about details like evaluating bleeding.

There were good reasons she had not trusted midwives in the past. Trust would be key to having a successful birth. Laura already trusted her own body, but she was getting older; was it as competent as it had been when her first six children were born?

“Having had six previous unhindered births, I knew I had to hire a midwife who trusted me, my baby, and my body. I needed a midwife who would yield to my intuition and inner knowledge yet help me stay grounded and intuitive. This was Angie.” —Laura

Angie not only earned Laura's trust as a midwife, she also worked to put Laura's fears to rest and helped her trust her own body again.

Angie trusts mothers and babies to work together to bring new lives out of the womb into the world. Angie's hands-off approach was exactly what Laura was looking for. In many ways, Angie was backup support. She not only offered medical expertise, she also brought a peaceful presence to the birthing space. Angie goes above and beyond when providing care. One beautiful example is how Angie helped to protect the sacred time between parents and newborn child by securing boundaries for Laura's extended family.

Examine what you want for this birth and choose carefully who you want present. Whether you think you want to hire a midwife or not, get to know Angie. She will respect and support whatever decisions you make surrounding the birth of your child and help you navigate all your options.